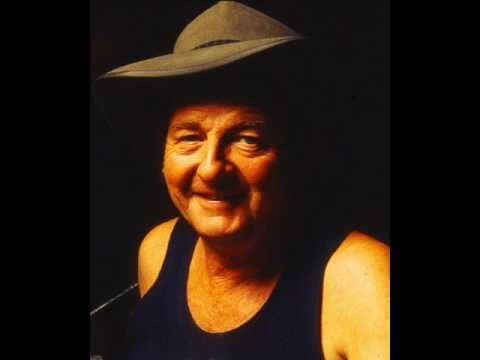 Without the coastline and Table Mountain, Johannesburg has always been less popular with European tourists than its western cousin Cape Town. However, for all its failings, developments over recent years have seen people flock back to Jo’burg, and the surrounding area of Gauteng as also seen heightened interest. So with interest surrounding the 2010 World Cup hosts mounting and European airlines already offering cheap flights to Johannesburg, let’s have a closer look at Gauteng.

Roodeplaat is the name shared by a prolific nature reserve and nearby damn near the city of Pretoria. The reserve caters for birdwatchers and wildlife spotters with over 250 species of birds and an abundance of game including zebra, warthog, wildebeest and impala. The impressive 28 metre high and 143 metre long damn holds 40 million cubic metres of water, whilst the northern side of the reserve is a popular area for fishing and camping. Roodeplaat also boasts a hiking trail.

For those eager for a more formidable nature experience, Suikerbosrand covers over 115 square kilometres and is located as near to almost as close to Johannesburg International Airport as you can get. Again, the area is popular with hikers, but due to its vastness many choose to explore the trails by mountain bike as opposed to on foot. There are a large number of mammals to be spotted, including porcupine, aardvark, springbok, zebra and hyena. There is also a museum and visitor’s centre.

The zoo located in the city of Pretoria was established in 1899 and has since become known as the national zoo of South Africa. Since then the zoo has established a number of conservation centres, with the specific intention of breeding endangered species, including the white rhino and Arabian oryx. The zoo also includes an aquarium, reptile park, as well as primate and carnivore sections. It is open seven days a week, 365 days a year.

For a destination with a more unique geological attraction, the Cradle of Humankind is a UNESCO World Heritage Site containing a number of limestone caves. The 474 square kilometre area is popular amongst archaeologists and tourists alike, many of which are attracted to the impressive Wonder Cave – a 60 metre cave deep chasm that is 1.5 million years old. A great many fossils have been found in the area, including hominids. There is now a visitor’s centre on the site.