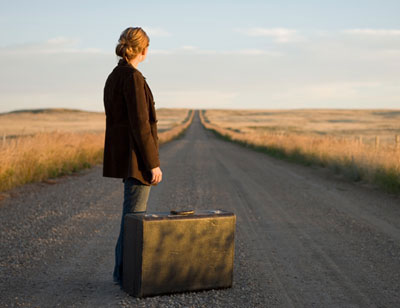 Have you ever wondered why you need to make two Wi-Fi devices connect to your Wi-Fi router in order to talk to each other? Wi-Fi Direct or as some call it “Wi-Di,” has been trying to make it easier to go peer-to-peer for some time but with little participation from the industry. That could all change as certification gets under way that could lead to all kinds of possibilities for interaction between two Wi-Fi- enabled devices. Stay tuned…

Remember the old Nook with that color LCD display below an e-Ink display? Well Barnes and Noble has announced dumping the E-Ink display in their new Nook that has a 7-inch color touchscreen, LCD display and will sell for around $249. We guess they had to offer something to compete with the iPad but we still think there is a market for a “purpose-built,” e-reader that offers super long battery life and great outdoor view-ability.

The latest news is that the Windows Phone 7 will launch on November 8 in the United States. All this is pure speculation at this point, but with Microsoft about to start shipping an Xbox smartphone, doesn’t a Sony PS phone make sense?

Reason to Buy a GPS?

With more smartphones able to provide maps and turn-by-turn navigation, you have to wonder about the need for a dedicated personal navigation device. Escort, who makes one of the leading radar detectors, has announced a new device called the Passport iQ that incorporates their highly acclaimed Passport 9500ix radar and laser detector into a GPS. It includes a database of red light cameras and speed traps, and when mounted it on the windshield or dashboard, it looks more like a GPS than a radar detector. You can buy the Passport iQ for an MSRP of $649.99. A Bluetooth hands-free version is forthcoming.