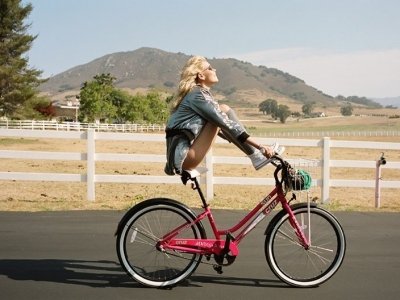 Price: the price tag is $499.95 making it quite expensive, but still within the realm of the affordable.

Voice Alerts: an audible alert is given when a radar source is near. The alert varies depending on the band of radar used.

False Alerts: Eliminates false alarms using the AutoLearn technology. The problem with false alerts is that they make you start ignoring alerts after a while – however, thanks to the AutoLearn feature, the radar ‘learns’ from its mistakes, thus, remaining effective.

Features: Allows using a headphone jack. In addition, the 9500xi also includes the SmartCord power adapter which can be used as a secondary control for the device (cool, eh?).

Installation: The Passport 9500ix is windshield mounted. Although using it in a car makes it a bit clunky because it has to be mounted with a windshield suction cup system, the advantage is that it can carried around and used in other vehicles and motorcycles as well, in this case it is possible to use the headphone jack.

GPS Technology: this product has a built in GPS which tracks down your position and compares it with a database of speed traps, speed cameras and red light locations. Once you get near one of those spots, you get an alert (both visual and audible). On top of that, the GPS can be used to measure your speed, which enables to vary the radar sensitivity when traveling at high speeds. Note that in some places there are radar vans – which are moving – so including them in the GPS database can lead to a lot of false alert which can be quite irritating.