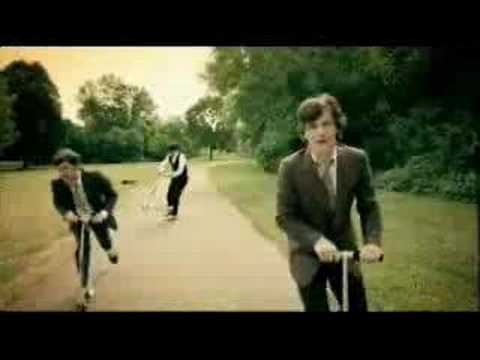 Among Thailand’s most famed destinations are its capital city Bangkok, the meditation retreats in Chiang Mai, health resorts in Ko Samui, and seaside areas of Ko Tao, Hua Hin, and Krabi.

Beach parties in Thailand are legendary but visitors must take care in light of recent drug-related incidents that saw travellers’ drinks spiked with poisons. Vigilance is advised, as well as sticking together with your travel companions at all times. You’re definitely in for a good time if you remember safety! Visit areas such as Had Rin in Ko Phangan, Patong Beach in Phuket, and Chaweng Beaches in Ko Samui.

For an alternative New Year’s celebration, head to Thailand for the 13th to 15th April when locals celebrate Songkran. A popular tradition to mark the occasion is the throwing of water that sees friends and strangers drenching each other. This is meant to cleanse a person, and wash all the bad away in time for the new year and the resolutions that come with it. As it’s the hottest time of year to visit the country, you’ll be grateful for the surprise showers.

Many people choose to visit Buddhist monasteries on the day to pray and give food offerings to the monks. In the evening, many locals revel in the streets and at parties.

Later in the year, on the evening of the full moon of the 12th month in the traditional lunar calendar, Thailand celebrates Loi Krathong. This usually falls in November.

Loi Krathong is traditionally held to honour the spirit of the waters, but nowadays is often just seen as a reason to have fun. The countries waters are laden with floating receptacles decorated with flowers, incense, candles and banana leaves. Some revellers choose to fill them with food and other offerings that are eaten by water creatures.

Thai cuisine is renowned worldwide, and often praised for its healthiness. A lot of foods are seafood-based, and eaten with noodles or rice. Meals tend to be spicy and well-seasoned with spices and flavourings including fish sauce, shrimp paste, curry pastes, shallots, coriander, kaffir lime, ginger, tamarind and galangal. Often, coconut milk is used as the base for sauces and soups such as the popular Tom Yam, a hot and sour broth with meat or fish.

Thai salads are often made with the addition of fruit such as papaya, and meat to a vegetable base. Popular vegetables include bean sprouts, squash, eggplant, bamboo shoots, and exotic plants many visitors are unfamiliar with. It’s also common to come across mushrooms in Thai food.

The Asian country is best visited from November to February when temperatures are at their most tolerable. From March to June, the heat can be scorching and difficult to handle, with April often the worst month. July to October is monsoon season in Thailand with heavy rainfall and high levels of humidity.

Some areas in Thailand should be avoided due to the threat of terrorism and political uprisings. The Foreign Office provides up-to-date information, and its website should be consulted prior to departure to see if any changes need to be made to your itinerary. Alternatively, you can contact the local embassy using a cheap calls to Thailand service. Booking accommodation, local transport and tours will also be easier over the phone.

Thailand is easily accessible from the UK with regular direct flights to Bangkok from major cities. Local travel services such as planes, buses and boats can get you to the islands or elsewhere in the country. Many can be booked in advance through travel agencies.