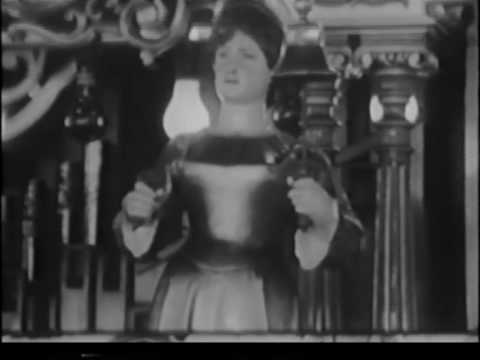 A proposed law by Sen. Orrin Hatch now seeks to bar taxpayers who have defaulted on paying taxes from traveling overseas by revoking their passports. This proposed law is part of the “Moving Ahead for Progress in the 21st Century (MAP-21) Bill” also referred to as the Highway bill. According to this proposed bill, the Treasury Secretary on behalf of the IRS can request the Secretary of State to limit, revoke or deny a taxpayer a passport if he or she has defaulted taxes of over $50,000 and is categorized as a “serious delinquent tax defaulter”. A Serious Delinquent Tax Defaulter is a taxpayer who has a Notice of Levy or a Notice of Federal Tax Lien against a tax debt.

Proponents of the Bill

Those who are fronting and supporting the bill argue that in a bid to reduce the government deficit, the government needs to aggressively raise funds from defaulted taxes and this is a good avenue to collect taxes from such defaulters. They argue that an individual who can afford to travel abroad for business, leisure, or otherwise, may also afford to settle the unpaid taxes, but is simply not prioritizing the tax debt and therefore, the move will help pressure him or her to prioritize the tax payment.

Opponents of the Bill

Those against the bill are arguing that the IRS has in the past issues liens in error. A Notice of Federal Tax Lien is issued by the IRS to taxpayers who they believe owe taxes. Before this notice is issued, the IRS issues a Notice of Demand for Payment. If a taxpayer does not respond to the demand notice, the lien notice is sent. However, the IRS may make a mistake and issue a lien to a taxpayer whose debt is questionable or who has settled the tax debt. Indeed, the IRS has made several such mistakes in the past, though rarely. Those opposing the bill say that it may take some time to clear such an error with the IRS and therefore, an innocent taxpayer in such a case, may be significantly inconvenienced.

However, this bill is just a proposal for now and politicians are yet to debate it before voting and possibly passing the bill into law.