How to Select the Correct Passport Form

How to Select the Correct Passport Form 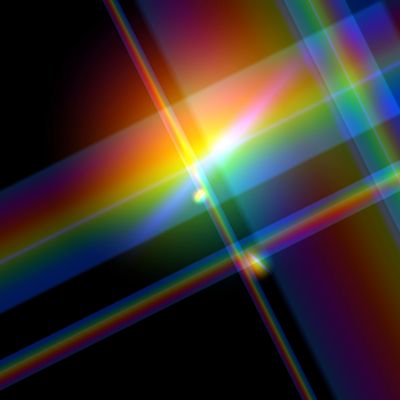 The U.S. government relies on paperwork for everything they do, and this is no different when it comes to getting a passport or maintaining one. The right passport form can help an individual get a new passport or renew an old one, and selecting the correct one can mean the difference between a quick application and a drawn-out one. There are two basic forms when it comes to getting a new passport and they are the DS-11 and DS-82.

The standard passport book is known by its royal blue cover and this is the style that is issued to all applicants upon acceptance. The life expectancy of the standard passport is 10 years for adults over 16 years of age and five years for those holders that are younger than this. Depending on the applicant’s age, the correct form will need to be filled out when applying.

When applying for a new passport, the majority of applicants will need to appear in person at a Passport Acceptance facility. They will need to have the proper passport form filled out when they appear along with current identification documents proving their citizenship. The Post Office is one of the most widely used locations for applying for a passport.

There is also a separate form for replacing a lost or stolen passport and this may also be found online. This will need to be printed out and completed before arriving at the acceptance facility along with having photocopies or proper identification documents. This is yet another application process that must be completed in person.

Once the proper form has been found and completed, there will be accompanying paperwork that the applicant will need to provide. Proof of citizenship is one major form that will need to be produced and this should be in the form of a birth certificate. The birth certificate should be one that is obtained for the city, county or state that the individual was born in and have the issuing agency’s seal on it.

It is a good idea to have all the documentation organized and in one place when coming in to apply for a passport. The issuing agency will also require photocopies of identification such as a driver’s license or state issued ID card for proof. If these are not available, there are other forms that will be accepted in lieu of these and the list can be found on the government’s website.