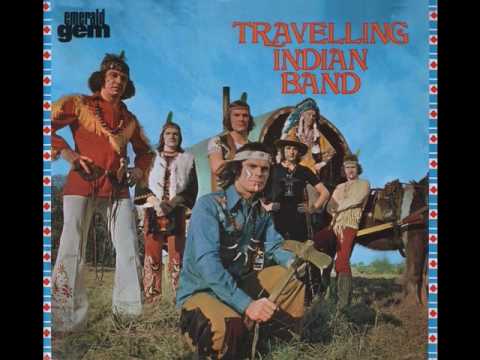 While some of us are anxiously awaiting Christmas or Hanukkah and looking forward to New Year’s Eve celebrations, others are more concerned with making plans to see their favorite college football team compete in a bowl game. If this is you, then read on for information about some of the most popular upcoming bowl matchups.

This year the BCS National Championship title will go to either Oregon or Auburn. It takes place January 10, 2011 in sun-soaked Arizona, beneath the retractable roof of the University of Phoenix Stadium. Are you going to be there to cheer your team on? January is the start of the high season for travel rates in Arizona so be prepared to shell out some big money for accommodations. And if you haven’t already gotten your tickets to the game, your only choice is to book a package through a college bowl travel agency (or pay a scalper).

Sun Life Stadium in Miami hosts the annual Orange Bowl game scheduled for January 3, 2011. It’s one of the country’s most popular; after all, who wouldn’t want to travel to sunny Florida in the middle of a snowy winter season? Sun Life Stadium, which used to be called Joe Robbie, Pro Player, Dolphins, and Land Shark Stadium in years past, is aging but has been renovated to accommodate the scores of fans who travel every year to see one of the most prestigious bowl games in the college football league.

Perhaps the most iconic of college bowl games and venues, the Rose Bowl this year features a match-up between TCU and Wisconsin. Typically, travel packages for the Rose Bowl sell out very quickly, partly because the famous Rose Bowl Parade precedes the game and partly because the weather in southern California is fantastic all year long, but especially in January when much of the rest of the country is buried in snow and ice.

If you were lucky enough to book your January 1st Rose Bowl package and get tickets to this Big 10 and Pac 10 championship game, there’s likely to be one little detail missing from your itinerary: airport parking. Don’t miss your flight because you have to park at the very edge of the airport lot and wait for one lonely shuttle to come by; reserve offsite parking and ensure you make it to the terminal on time!

Rounding out the list of the top four college bowl games is the Sugar Bowl scheduled for January 4, 2011, in the Louisiana Superdome. For more than three-quarters of a century, the Big Easy has seen some exciting match-ups and this year’s rivalry between Ohio State and Arkansas is sure to be no exception. With a host of fun things to do, New Orleans is always a popular choice for college football fans.

No matter which bowl game you’re attending this season, be sure to have all the details of your travel plans in place before you leave home. Part of those plans should include airport parking. Why leave that detail up to chance? Book offsite parking in advance and you can rest easy knowing your vehicle will stay secure and you’ll make your flight on time.