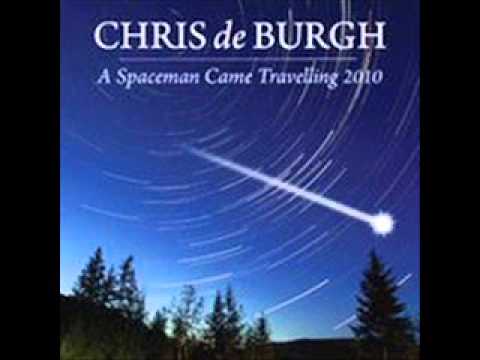 When I was 16, I got to take a trip to London. I can’t even begin to explain how amazing it was. Luckily, I was armed with a camera and a little bit of money, so I was able to walk away not only with some of the greatest memories I have, but also some souvenirs and lots of pictures. I’ve spent years figuring out how I can make my way back there. Even though I had to deal with a missing passport and finding the right kind of electrical adapters, getting to go to London proved to be one of the most inspiring and unforgettable moments of my life.

One of my favorite locations was the Tower of London. I spent a whole day reading about it’s history and seeing first hand what it was like. Probably most well known as a royal prison and place of torture, the Tower of London also served many other uses, from menagerie to stellar observatory. One of the most interesting parts of the Tower of London was seeing it’s famous ravens. The ravens that walk around the Tower have been occupants there for generations. A very old superstition keeps them there, one that says if the ravens leave, the kingdom will fall. The ravens have some of the most royal treatment of the Tower’s inhabitants, with their own personal handler and living quarters.

Everyone knows Big Ben as one of the most iconic monuments for London. Movies, stories, and art have been representing Big Ben for many, many years, and seeing it for yourself will show you why. I also recommend that you visit Parliament. This is where laws, bills, and other legislation takes place for the London government. I’ve really never been interested in the workings of government, but seeing it in action is pretty inspiring. Getting to see the “behind the scenes” government action was really special, and it amazed me how accessible it was.

Alright, I had to get my picture taken with the famous solemn-faced guards. Even though it’s pretty cliche, I just had to do it. I didn’t try to make him laugh or stick my finger up his nose or anything, as they are armed guards I’ll have you know, but I couldn’t pass up the opportunity to stand next to one and have my picture taken. I was surprised how many locations boasted a Changing of the Guards, including the Tower of London. The gardens and parks of London are definitely worth mentioning. As a completely free way to spend your day, I really recommend going. Swans and ducks swim in the ponds surrounded by beautiful banks of flowers in every color. Walking anywhere is very special when you get to walk through the parks.

Being a woman, I of course have to mention the London shopping. I visited Camden Market was blown away by the selection. From designer bags to fishnets, Camden Market has something for absolutely everyone. So get a little bit of money, your passport, and your good walking shoes, and get ready to walk away with bags and bags of stuff.

London holds something exciting for everyone in your family. I walked away from the week-long London trip with some amazing memories, and I still dream of getting to go back there someday. If you’ve never been to London, I very highly recommend it. I promise it’s even worth having to locate that missing passport.