Top 10 Trips to Take in the Northern Cape

Top 10 Trips to Take in the Northern Cape 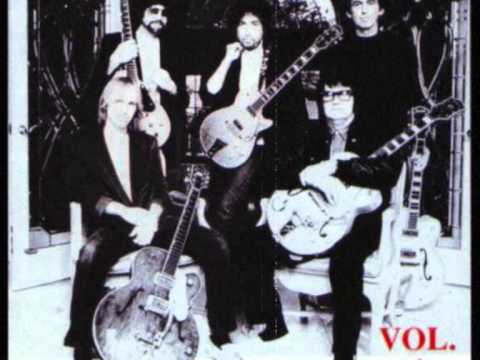 Situated between the Western Cape and Namibia, the Northern Cape Province, dominated by the Karoo Basin, is a land of arid landscape, sunshine and natural wonders. From the red dunes of the Kalahari to the wild coastline, South Africa’s largest and most sparsely populated province offers every traveller a rare experience.

Rent a car from First Car Rental and explore the vast expanses, diverse cultures and the fascinating array of natural features the Northern Cape has to offer.

Stretching along the Orange River lies a sanctuary for a variety of fauna and flora. The centerpiece of the National Park is the Place of Great Noise, Augrabies Falls; few sounds are as impressive as the Orange River thundering down a 56m granite ravine. With a moonscape-like landscape, strange vegetation and striking scenery, Augrabies Fall National Park is a photographer’s paradise.

Rugged, unspoiled beaches and breathtaking sunsets, the Diamond Coast is where people come and go and fortunes are won and lost. The Diamond Coast, where the hot semi desert meets the icy Atlantic Ocean, is a destination of spectacular views and where swimming is only for the brave.

Characterised by arid plains and rocky outcrops, the Northern Cape offers every golfer a unique experience. Winding its way through a Camelthorn forest on the edge of the Kalahari Desert on the outskirts of Kathu, Sishen Golf Club is rated on of South Africa’s top 30 courses.

For most of the year Namaqualand is dry and barren, but the landscape changes dramatically in spring, between July and October. After the winter rainfall, the arid plains are transformed into a land of beauty and wonder. Stretching from Garies in the south to the Orange River in the north, and from the Atlantic Ocean on the west coast to Pofadder in the east, Namaqualand is home to a botanical work of art second to none.

Kgalagadi Transfrontier Park, a vast wilderness of red dunes and semi-desert savannah, covers an expanse of over 3,6million hectares across the South African and Botswana borders, making it Africa’s largest game reserve. Visitors to Kgalagadi can expect to see some of South Africa’s well-known wildlife such as springbok, wildebeest, meerkats and the black-maned Kalahari lion.

What was once a flat-topped hill is now The Big Hole in Kimberley. Enter the Visitor Centre and uncover the colonial history of South Africa and relive the captivating story of diamonds.

In the heart of the 75000ha desert mountain reserve lies a sanctuary of peace and relaxation. Free your soul and wash off the dust of the Kalahari at Riemvasmaak Hot Springs.

Situated on the Roggeveld Plateau, Sutherland is known for its starry night skies and is said to be the coldest place in South Africa. The main attraction has to be SALT, the South African Large Telescope; the largest telescope in the southern hemisphere located 18km outside of Sutherland.

This ancient solution cavity, stretching 139m into the Kuruman Hills, reveals a record of human and environmental history dating back hundreds of thousands of years. Archeological investigations have been ongoing since the 1940s and have revealed rock paintings, decorated ostrich eggs, and stone implements dating back over 2million years.