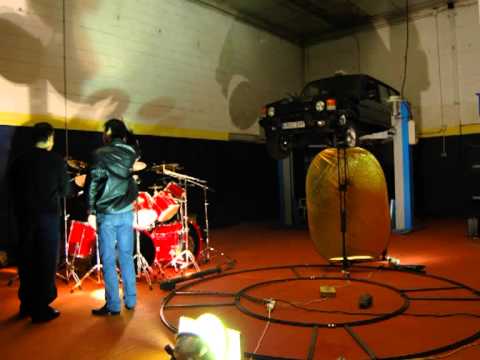 Singapore is a modern city that boasts an efficient subway train system. In the past 10 years alone, there had been several expansions made to its subway train network to include more lines that helped to make places more accessible within Singapore. Here is a detailed report on the different subway lines available in Singapore.

The Green Line, commonly known as the East – West Line is one of the oldest subway train lines in Singapore. It is operated and managed by SMRT group. The East – West Line actually has two lines within. The main line serves Joo Koon area in the west to Pasir Ris area in the east. Additionally there is a separate line from the Changi International Airport in the east to the Tanah Merah Interchange in which it is a transiting station to the main line. This route is one of the most commonly used routes as it runs right through the city center of Singapore, therefore you will see during rush hours that this line coming from both directions will be busy.

The Red Line, commonly known as the North – South Line is the next busiest subway train route. It is also operated and managed by SMRT group. This subway track is actually a loop that connects from Jurong East station in the west and runs all the way up north serving the major areas of Ang Mo Kio and Bishan / Toa Payoh, and then finally running back south towards the city ending at Marina Bay. It is also quite busy as it connects right through the Orchard Road shopping district of Singapore.

A newer subway route called the Purple Line or the North – East Line runs from Harbourfront Interchange station in the South and then travels north east ending at Punggol station. This line is quite popular with the tourists as it travels through major sightseeing areas such as Chinatown, Little India, and Orchard Road (at Dhoby Ghaut station). It is operated and managed by SBS Transport.

The newest line that was recently completed in Singapore is known as the Yellow Line or the Circle Line. This route is a loop that connects through various places in the central part of Singapore. It intersects all the other lines (Green, Red, and Purple Lines) at various interchange stations. With the addition of this subway route it has helped ease congestion on many of the other lines and has made it more flexible to get to numerous places in Singapore which in the past you could have only gotten there by bus.

So there you have it, a quick overview on the various Subway tracks in Singapore.