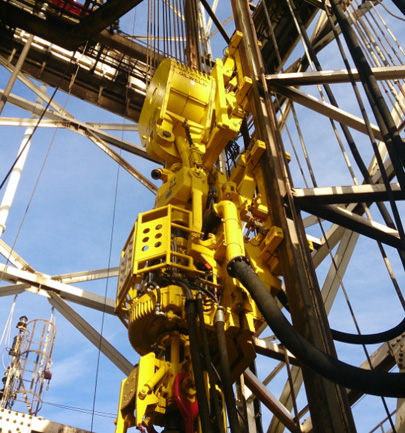 Costa Rican tourists can see and do just about anything at these great parks, forests and preserves. The activities are as various as walking in cloud forest canopies to surfing to mountain climbing. Due to the size and splendor of some of these vast park areas, the world trekker will want to schedule up to a week of devoted touring.

Monteverde is actually more of a forest preserve and one of the most famous “cloud forests” of the region.  It is one of the natural wonders of the world. Cloud forests elevation generally starts at 1600 feet elevation – Monteverde is at about 4500 feet elevation. Monteverde is closely associated with the Santa Elena forest region and “The Triangle”.  It is also bordered by the Continental Divide, the Arenal Monteverde Protected Region and the Children’s Eternal Rainforest. This is a major attraction due to its spectacular wildlife and ecotourism. The intrepid trekker can literally walk through the tree tops of the forest canopies using a variety of walkways and other means of aerial transport.

Guayabo is actually more of an archeological park unlike the jungles of Costa Rica. It is accessible from Santa Cruz and near Turialba (volcano).  A 4 wheel drive is required to access the monument.  It is a big Pre-Columbian archeological site dating to about 800 B.C..  The site is somewhat mysterious and still needs excavation.  It was an ancient population center of ten thousand people. Self-guided signed trails are available to see the causeway, cisterns, animal petroglyphs and other structures. Rafting is also possible on the Reventazon and Pacuare rivers.

Manuel Antonio is one of the truly great park destinations but is accessible only via river wading. One can visit from San Jose or Quepos – but all except deep sea fishermen are told to avoid Quepos! Also to be avoided are the famous Manzanillo “apples” – they are poisonous.  Still, visitors to the park are lucky as they are limited to 600 a day. Snorkeling is also possible, but avoid the rip tides! Coral reefs, white sand beaches and tropical wildlife are all here.

Is actually a battlefield and the site of the same dating from 1856 (The Battle of Santa Rosa) and 1955.  See the monument at Sendero Indio Desnudo (The “Naked Indian”) of the battles. Of related interest might be the fact that this was a secret CIA training ground during the Iran-Contra USA affair. It is Costa Rica’s first national park (1971) and is about 190 square miles in area. Most of the park area is a tropical dry forest with numerous bird and animal species.  Surfing is possible but watch out for crocodiles!

Chirripo is the park with the highest land elevation in Costa Rica at 12,533 feet. Treat this park as sacred – it contains a Pre-Columbian sacred Crestone site. Book ahead of time as only 40 persons are allowed in at a time. This mountainous park contains many glacial formations and experience with mountain climbing and having the gear is highly recommended. El Paramo is a 90 minute climb but you will need to two days to reach the top and the cloud forest (Amistad Biosphere Preserve) at 8200 feet.