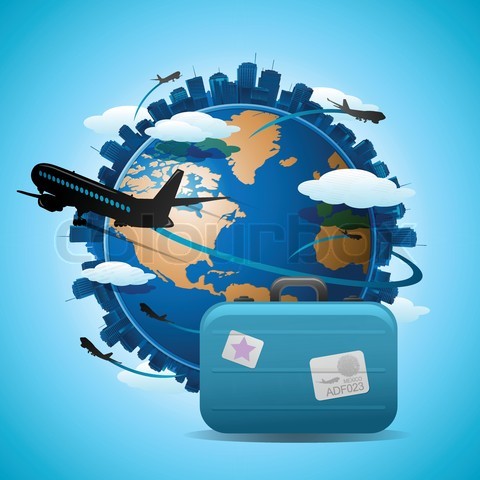 Aside from its strawberry farms and cold weather all year-round, Baguio City is also known as a horseback riding haven. Dubbed as the summer capital of the Philippines, this city in northern Luzon never ceases to attract local and international visitors due to various tourist attractions and recreational activities the city has to offer. Some said one way to explore Baguio is to ride a horse en route to some of the city’s top scenic spots.

A famous trail ride in the “City of Pines” is the one originating from the Wright Park, which is located across The Manson (the official summer residence of the Philippine president). Experts said the Wright Park, which is often mistakenly called the “Ride Park,” is the ideal place for horseback riding beginners. Horse-renting services are also offered beside the Baguio Country Club and inside Camp John Hay.

Historical data show that Baguio, which is home to more than 300,000 people, was a cowboy country long before the Americans built the city hundred years ago. Now I know why horseback riding is popular in the city. The recreational activity is not only a source of income for horse owners and the so-called pony boys (guides) but also a foundation of the city’s rich heritage.

The following are some of the famous horse trail rides in Baguio. Horse rental rates start at Php 300. Several hotels in the city include horseback riding in their vacation packages.

Located four kilometers from downtown Baguio, the Mines View Park provides a breathtaking view of the nearby valleys and mountains in the city. Horses are allowed to pass through the Gibraltar Road and several residential streets but they are prohibited from passing in front of The Mansion. A one-hour ride will cost you at least Php 300.

This trail ride is among one of the famous in the city. Tourists will pass through the Ambuklao Road while enjoying a splendid view of a green plateau. This area allows visitors to experience what a real cowboy does.

It is like hitting two birds in one stone. While enjoying a relaxing horseback ride, tourists follow a route taken by Japanese soldiers shortly before World War II ended. On the way down, horses will pass through a residential area near the Ambiong Road.