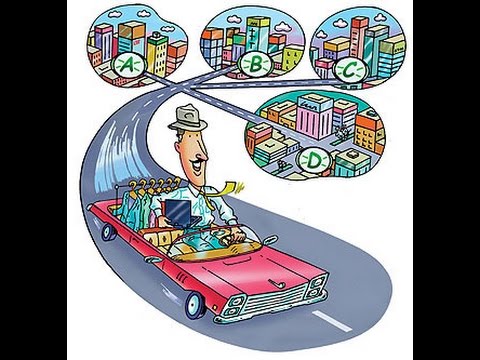 Is your dash cluttered with 12-volt electronic devices such as a radar detector, a GPS and perhaps even a blue tooth hands free cell phone interface? Don’t you wish that someone could come up with a device that would combine all these into one?

Well now there is such a device and it is the new Escort Passport IQ radar detector, GPS and more.

When I first laid hands on the Escort Passport IQ, I called it a game changer in the fact that Escort’s engineers were able to create a radar detector that had the high performance of the Escort 9500ix and stuff it all into a full featured dash mounted GPS that also included optional blue tooth capabilities for hands free calling, live XM traffic reporting while also developing the capabilities for future devices.

When my wife got to see the unit for the first time she commented that it was the first radar detector that she ever seen that she would be comfortable in putting on her dashboard because it didn’t look like a traditional radar detector.

Because of the GPS capabilities of the Escort Passport IQ it is able to notify you in well in advance when you approach one of those photo enforcement devices such as a red light camera or photo radar camera with an audio alert while also displaying the exact location of the threat on the IQ’s five inch screen.

There are also a myriad of other screen options such as:

Detector Mode that will display your route, the speed limit, your direction of travel along with the band and exact frequency of any police radar and/or laser threat ahead.

3D Navigation Mode that will provide your current location and route on a its five inch screen while also displaying any photo enforcement speed traps directly on the map.

The Passport IQ’s maps are powered by the Navteq database, which is one of the more accurate GPS mapping databases available today.

The IQ’s photo enforcement database is powered through the Defender database, which is updated weekly.

Need to update your Defender database or update the detectors firmware, just download the latest updates online from your computer and then directly into your Escort IQ.

As far as its filtering abilities in filtering out those annoying all those false alerts, the IQ was on top of the class tying with the 9500ix and the 9500ci for first place due to the inclusion of the Autolearn smart filtering capabilities found in all three detectors.

Some of the most frequently asked questions we receive in regards to the Escort Passport IQ include;

However if you travel in Europe or other Asian countries you then may want to consider activating Ku band.